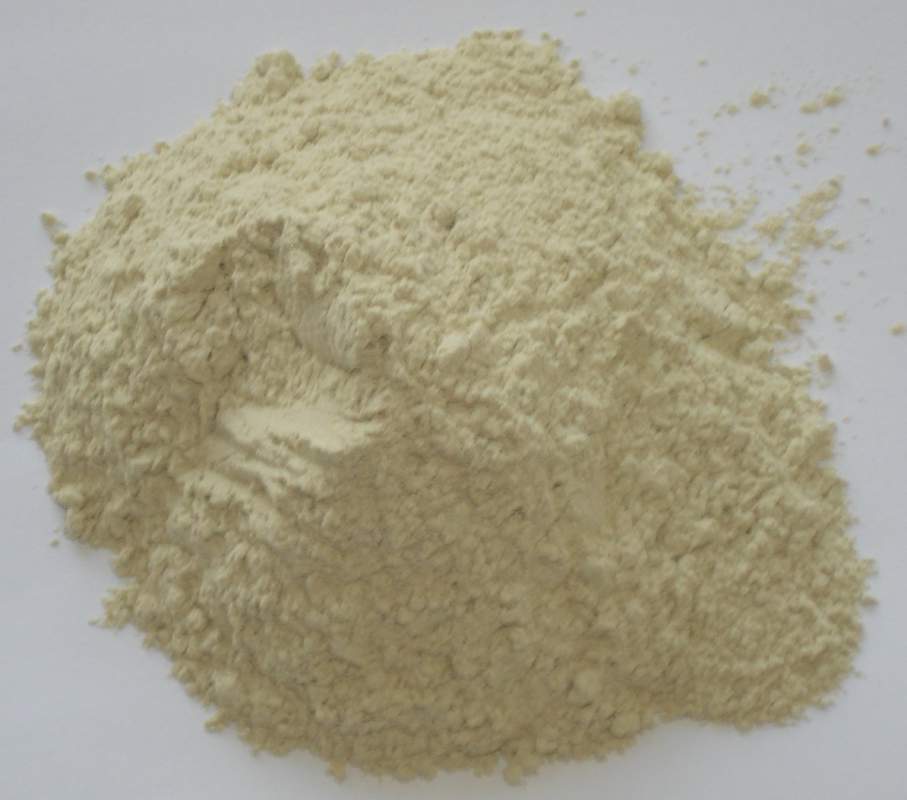 In stock
Reconfirm the price with seller
Seller
Ceramics R Us Corp., Ltd.
Thailand, Prawet
(View map)
+66(
Display phones
Call
Description
Bentonite is an absorbent aluminium phyllosilicate, generally impure clay consisting mostly of montmorillonite. There are a few types of bentonites and their names depend on the dominant elements, such as K, Na, Ca, and Al. As noted in several places in the geologic literature, there are some nomenclatorial problems with the classification of bentonite clays. Bentonite usually forms from weathering of volcanic ash, most often in the presence of water. However, the term bentonite, as well as a similar clay called tonstein, have been used for clay beds of uncertain origin. For industrial purposes, two main classes of bentonite exist: sodium and calcium bentonite. In stratigraphy and tephrochronology, completely devitrified (weathered volcanic glass) ash-fall beds are commonly referred to as K-bentonites when the dominant clay species is illite. Other common clay species, and sometimes dominant, are montmorillinite and kaolinite. Kaolinite dominated clays are commonly referred to as tonsteins and are typically associated with coal.
Contact the seller
Bentonite

We recommend to see
Bentonite
Minerals nonmetallic
Send inquiry
Buy
Contact supplier
Your question has been sent successfully
Consultants of the shop typically answer questions during the day.