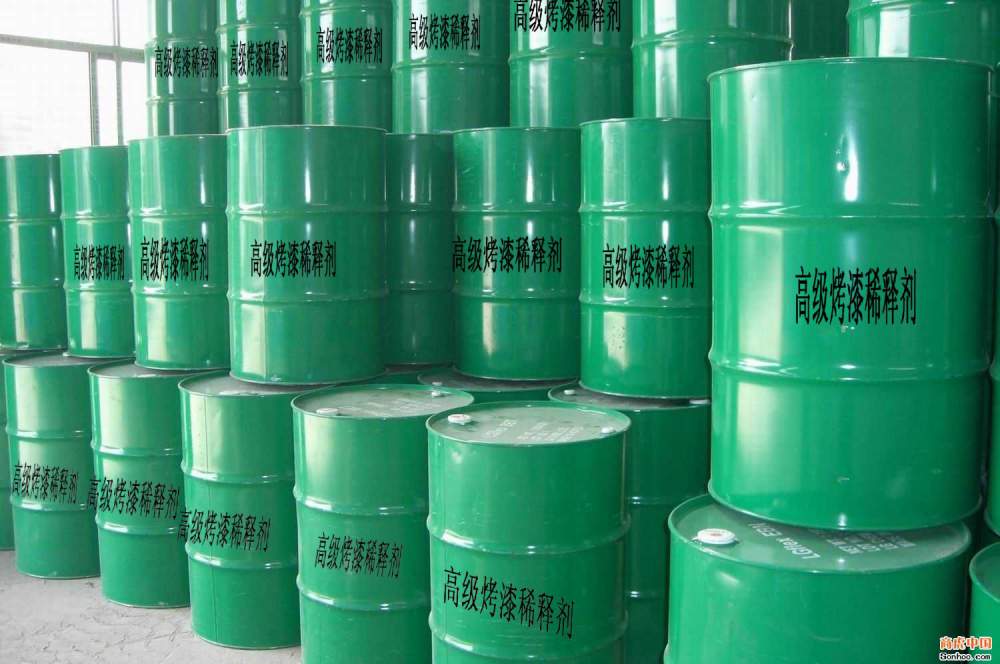 In stock
Reconfirm the price with seller
Seller
Bornnet Corporation Co.,Ltd.
Thailand, Khlong Toei
(View map)
+66(
Display phones
Call
Products of other enterprises
Technical characteristics
Description
An acid produced chemically from the conversion of alcohol to acetaldehyde to acetic acid . It is the principal component of vinegar which contains not less than 4 g. of acetic acid in 100 cm3 at 20o C. The approved salts in clued sodium acetate, calcium acetrate, sodium diacetate, and calcium diacetate. It is used as a preservative , acidulant, and flavoring agent in catsup, mayonnaise , and pickles. It can be used in conjunction with leavening agents to release carbon dioxide from sodium bicarbonate.
Contact the seller
Acetic Acid